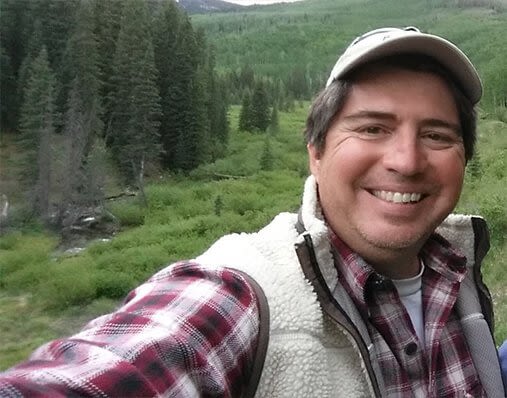 I’m wired to help people. That’s my favorite part of my job. Each client has a story, and I am here to ease their burdens and give them the endings they want. My sister and I are third-generation attorneys. Our father and grandfather both represented working individuals and families — never the big insurance companies. We all live by the same motto: “You feel good when you do good.”

I began my legal career at one of the largest plaintiffs' personal injury firms in Dallas, Texas, ultimately rising to Head of the Product Liability Department. I have litigated against many Fortune 500 corporations, as well as some of the largest international corporations in the world. I have successfully represented minor children, fathers, mothers, and widows in death, paralysis, and brain injury matters, along with deserving folks involved in less serious injuries. I have also successfully represented entire neighborhoods affected by adjoining deep excavation construction projects, damaging oil field work, and disposal methods, as well as against polluters of streams, shores, and neighboring waterways.

I’ve gone up against the biggest companies in the world and won. I’ll win for you too.

In addition, I filed the first ever product liability lawsuit in the nation to address rollover prevention technology for hazardous liquid cargo carriers, reducing not only 18-wheeler tractor-trailer rollovers but the environmental impact from hazardous toxic spills. Other efforts of mine have resulted in record recoveries for my clients, as well as first ever discovery orders requiring the production of internal corporate documentation in a variety of suits. Today, I pride myself on my specialized experience and almost always represent my clients locally.

You might be surprised to learn that I am also a licensed motorcycle operator. I enjoy the thrill of motor and snow sports, as well as big mountain adventures throughout southwestern Colorado. If it has to do with the outdoors, then you can bet that you’ll find me there.